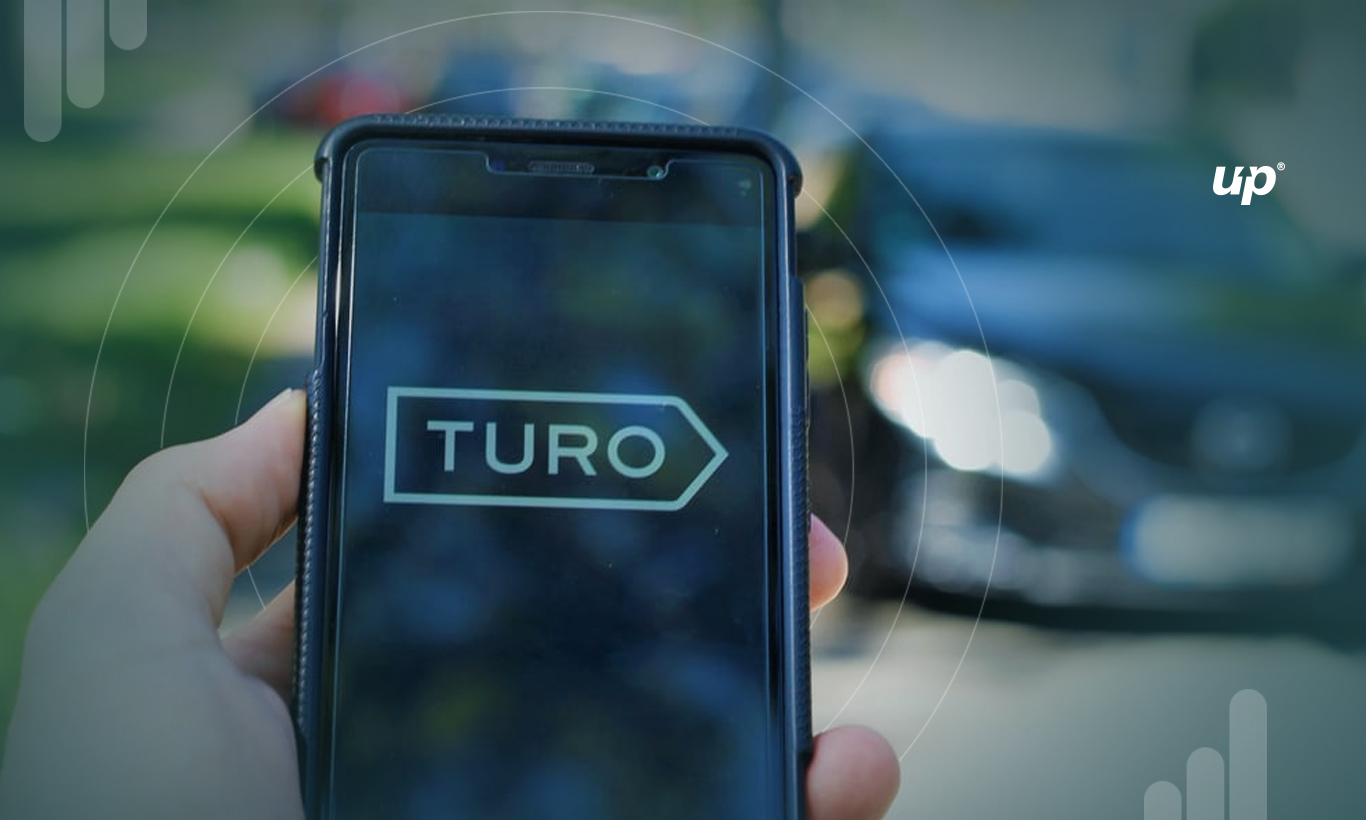 Car sharing company Turo is the new Unicorn in the city. The company recently landed $250M in cash infusion from the tech giant IAC. This investment gives more than $1 Billion Airbnb cars a valuation. This round of investment pushes Turo into unicorn region, with its assessment now “past the billion-dollar” mark according to Turo CEO Andre Haddad. The agreement also makes IAC the major shareholder of the car-sharing company Turo.

Turo CEO Andre Haddad in an interview told Yahoo Finance’s YFi PM that – “We believe that there’s a huge opportunity to transform the world’s 1.5 billion cars into cars that can generate earnings for their owners while they aren’t using them,” he said.

Turo now hosts more than 10 million customers worldwide thus capitalizing the growing car-sharing marketplace efficiently. With this company, customers can easily rent cars online or through the application. Want to know how does the app work? “Turo enables all of these car owners around the country, around the world, to monetize their cars when they’re not using them,” Haddad explained.

The CEO also added that Turo is the future of car-sharing services. It is an online platform that is not only useful for customers but also plays a key role for the car owners themselves by giving them a modest income flow. “Last year, the average host on the platform earned around $550 a month sharing their car roughly ten days a month,” he told Yahoo Finance.

“A lot of people are sharing their main cars. Often it helps them pay for their car payments,” he added.

For now, the car-sharing company is planning to use the investment to stimulate its growth in the marketplace, further improve the customer experience part of its product. The company is looking forward to supporting its overall mission of increasing consumption rates for more than 1 billion cars currently expected to be on the road around the world today.

Moreover, the IAC group has made a good judgment as a strategic partner for Turo because of its established track record of helping companies scale to “household name” identification status, Haddad said in a blog post. At present, the company has more than 400,000 vehicles available on its online portal with more than 10M users across both those listing their cars and those renting. The company said that its growth rate, in general, has been at approximately 2x from the past 2 years, and at 8x in its growing international markets, including the Germany and U.K.

The CEO of the company also stated that when they provide out their vehicles in the United States, the company provides insurance cover for the host through its joint venture company Liberty Mutual.

“We provide the coverage that protects both the host and the guests,” the CEO said. “Your personal insurance when you’re sharing your car is not really covering that transaction,” he adds.

Being the Co-Founder of Fluper, one of the Leading App Development Companies, Mr. Anshul Sharma has a wide-ranging experience in Business Growth. He has paved his own path as an extremely intensive product strategist and user experience proficient entrepreneur. His keen interest in the tech updates urges him to write about the latest tech news and make other businesses or enterprises aware of the changing market scenario.

Why your E-commerce Store Essentially Needs a Mobile App?