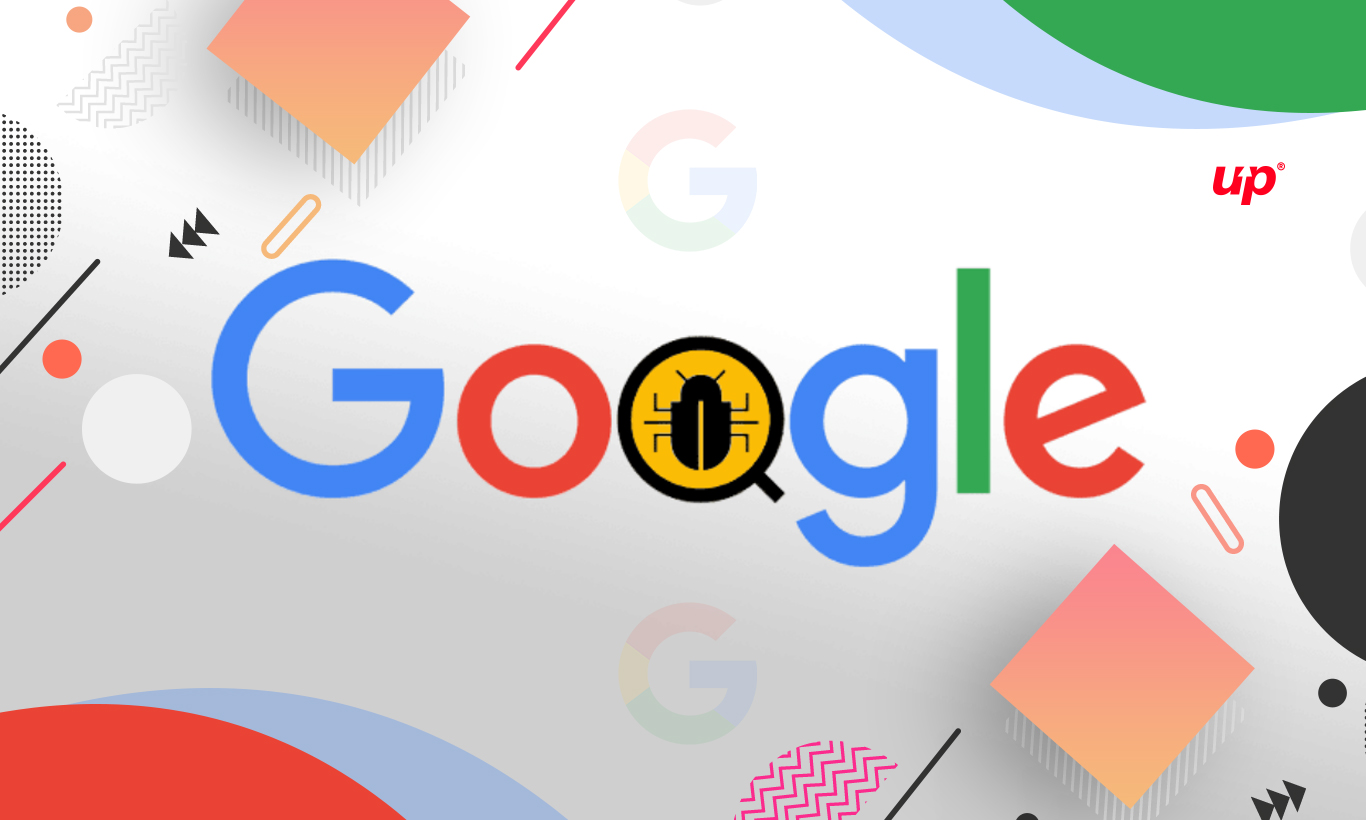 According to Google Webmasters, the team has recognized problems in the URL Inspection utility in the Search Console. Yes, Google failed to display newly-published news articles, as well as posts, from prominent websites. The organization had dealt with the same difficulty in April and May 2019.

In a weird recur of failed indexing of news articles/blogs, Google Search is facing problem presenting the most recent articles to users across the globe, which even includes India. Though Google stated it is conscious about the reports of indexing problems and is functioning to fix them, a lot of publishers protested about low traffic, as well as news stories, not showing up on Google still after an aimed search.

Google Webmasters said that the team had recognized problems in the URL Inspection tool in the Search Console that eventually resulted in the bug responsible for blocked indexing.

As per the tweet read, “A large part of this issue has been resolved – in particular, the URL Inspection tool should be working normally again. We’re currently still working on resolving the remaining issues and will update here once we have more to share.”

Google suggested that site administrators should not fright and alter settings which might extra impact traffic for the site. In its place, the corporation advises websites to stay tolerant and ensure the indexing of freshly-published articles/blogs over the subsequent few hours.

If the reports to be believed, SearchEngineLand believed, Google has encountered the same difficulties in the past associated with indexing novel content, with the most recent episodes occurring in April and May. Consequently, with those bugs, Google had de-indexed multiple websites. However, the current problem affected significant publications like the Washington Post.

Do you think the Dominance of Google is Problematic?

The concern brings to light Google’s supremacy in the search business & the way publishers, and news content builders are incredibly reliant on the corporation for traffic. After the bug incident, a lot of publishers get to twitter to criticize about the downtime. From the few couples of years, the discussion around monopolizing data has boiled over in several parts of Europe, along with the US.

Also Read: Google Shuts Down Its “Trips” Application for Smartphones

In fact, the European Union has positioned limitations on Google to allow users to select their choice’s search engine over the existing alternative of Google on numerous devices like Android phones.

In India too, Google is beneath the scanner for suspected mistreatment of its leading place in the marketplace. An examination by Indian officials exposed that Google distorted its prominent position in India by decreasing the capability of device manufacturers to opt for various editions of the Android mobile OS.

The 14-page statement, set by the CCI (Competition Commission of India) stated that restrictions of Google on device manufacturers occurred to quantity to ‘unfair conditions’ below Indian competition law.

Former this month, the commission had planned for Smartphone manufacturers to reveal the information of their contract with Google, subsequent a search into the supposed exploitation of its marketplace share by Android that is somewhat possessed by Google.

Being a Web Tech Lead and with a relevant experience, Vinay Kumar has gained the art of team and project handling to get the best out of them. During his career, he never stops learning new things. Talking about his interest, he is currently exploring innovative technologies that can bring transformation to businesses. 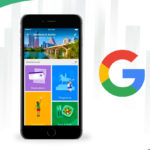 Google Shuts Down Its “Trips” Application for Smartphones 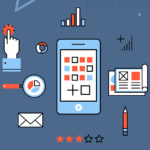 7 Things to Know Before You Begin Mobile App Development Process